Renewable Energy Wind energy Our offshore wind farms Baltic 2
Wind farm in the Baltic Sea: EnBW Baltic 2
The 80 large wind turbines at EnBW Baltic 2 rise high above the waves of the Baltic Sea. The second EnBW wind farm was officially placed into operation on 21 September 2015. The turbines use the powerful and constantly blowing wind to generate electricity for an aggregate of 340,000 households.
EnBW Baltic 2

The depth of the sea at the wind farm varies between 23 and 44 metres. Depending on the sea depth, the wind power plants were either mounted on steel piles, so-called monopiles (up to around 35 metres), or steel framework structures, so-called jackets (from around 35 metres). An annual yield of around 1.2 billion kilowatt hours means that the EnBW Baltic 2 wind farm can supply an aggregate of around 340,000 households per year and thus save around 900,000 tonnes of CO₂ emissions.

As for our first offshore wind farm Baltic 1, we also brought an investment partner on board for Baltic 2: Following the commissioning of the wind farm, almost half of the shares were sold to the Australian financial investor Macquarie. Operation and maintenance of the wind farm remains in our hands. Our participation models provide us with additional financial scope for other growth projects. 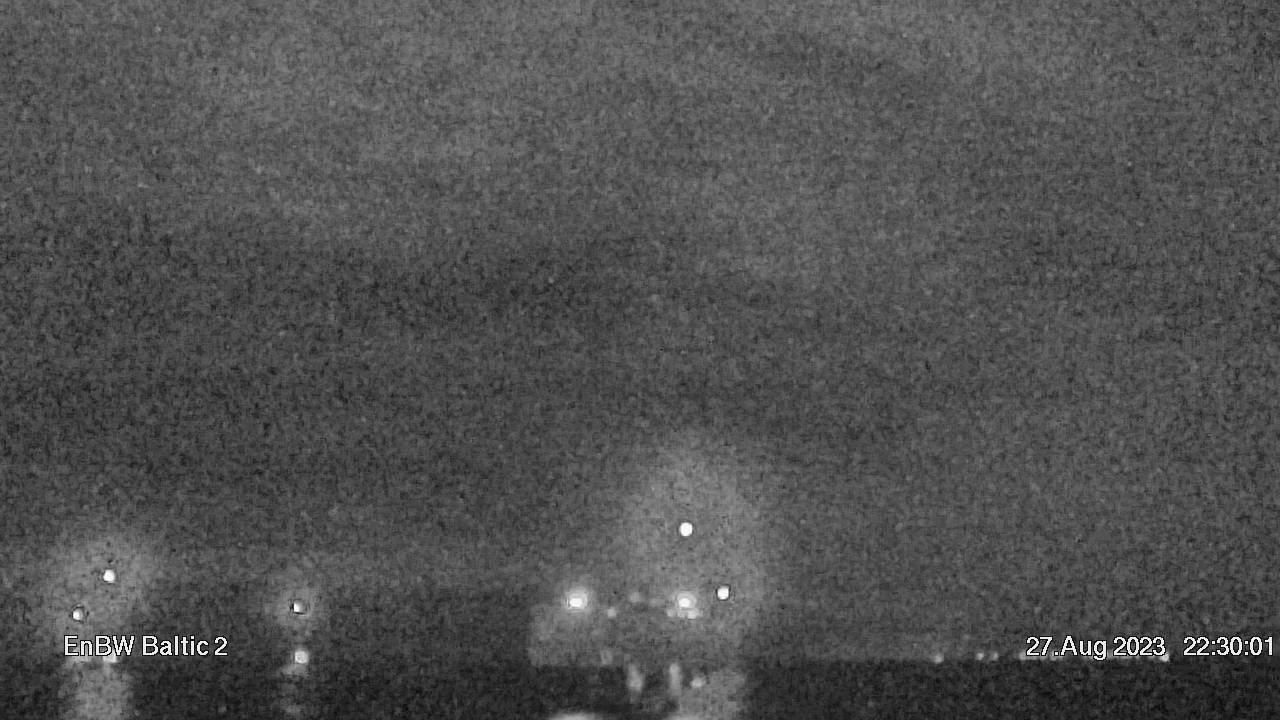 Learn more about our offshore and onshore wind farm projects

To make your visit as convenient as possible. For this purpose, we use cookies on our website, which are necessary for the site operation, as well as technologies for anonymised statistical production.

With your consent, we would like to use additional cookies and pixels that allow us to display targeted information and content. For details on the technologies used, information on their revocation options or information on data transfer to third parties, please refer to our privacy policy.